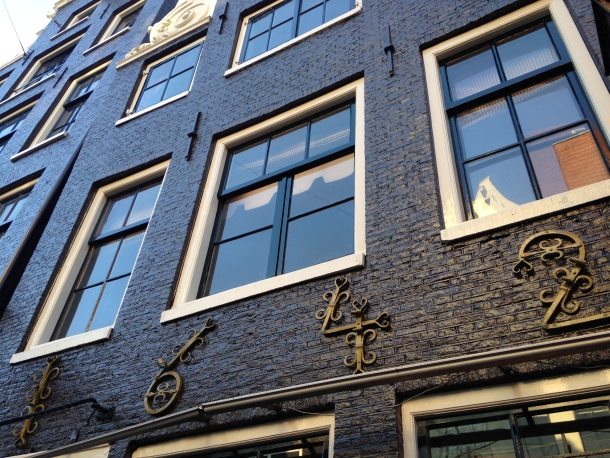 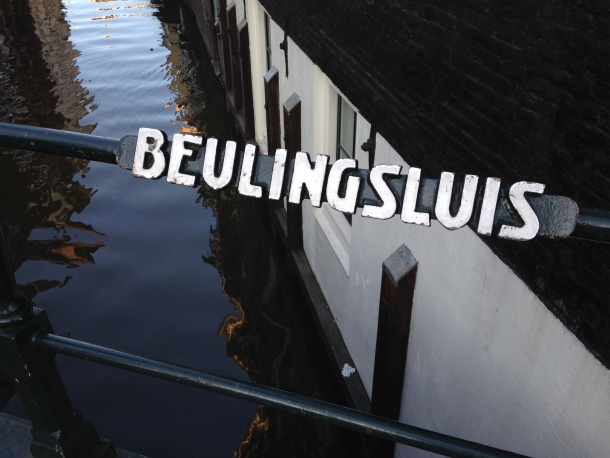 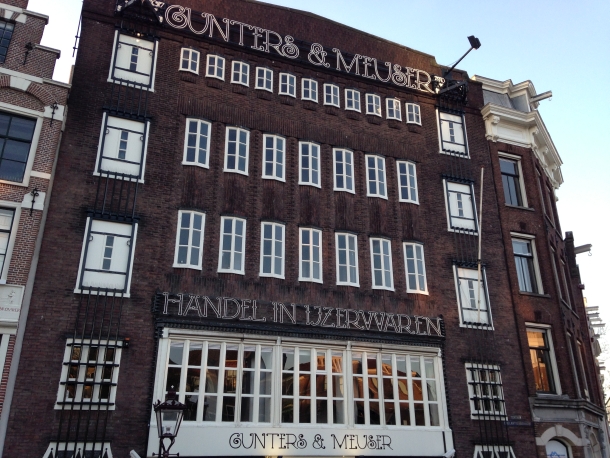 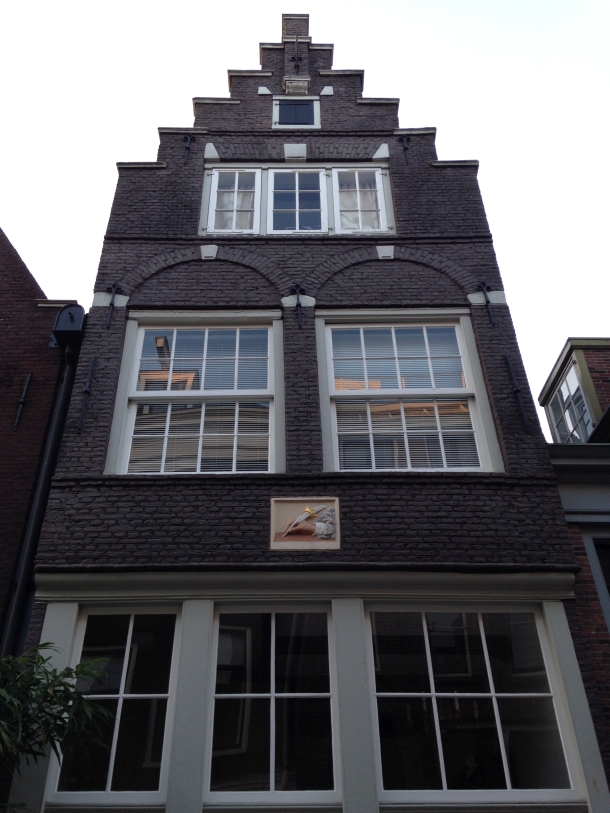 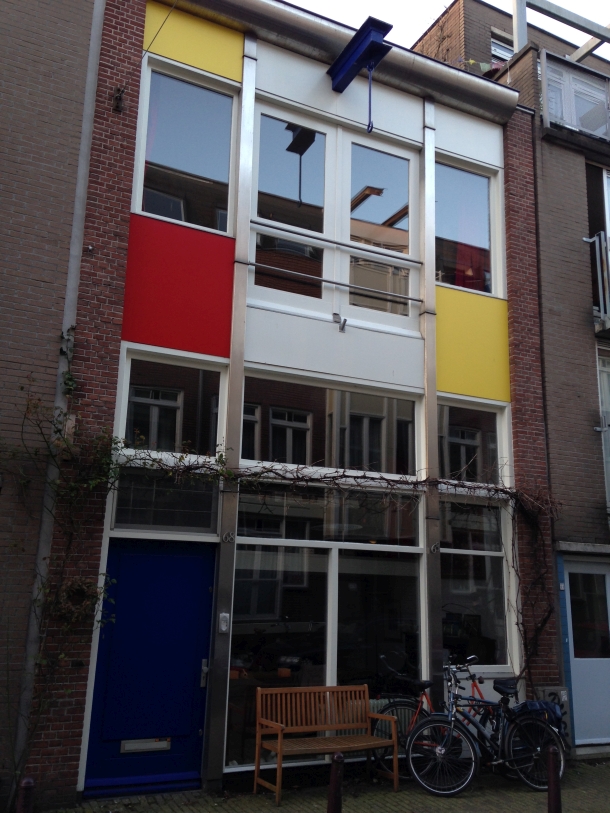 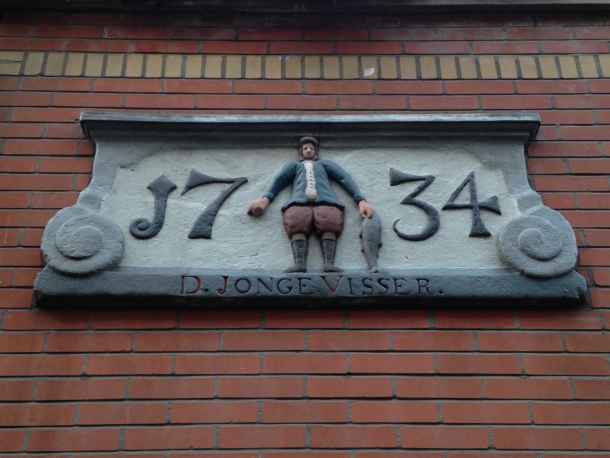 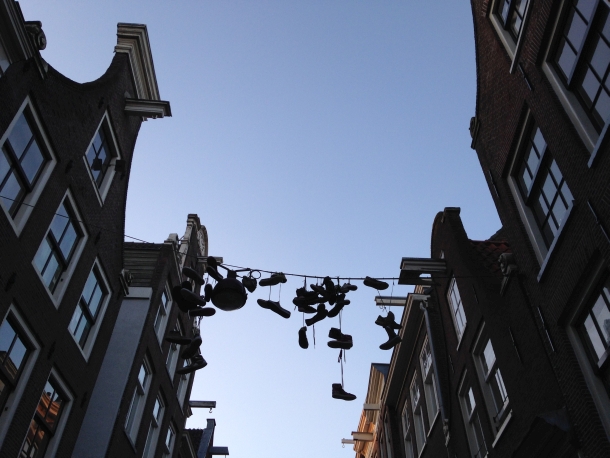 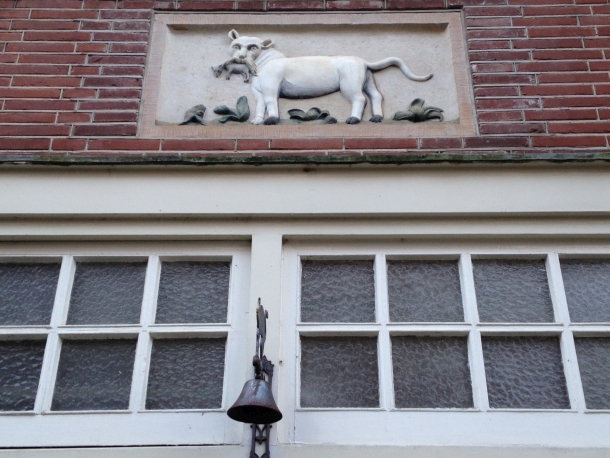 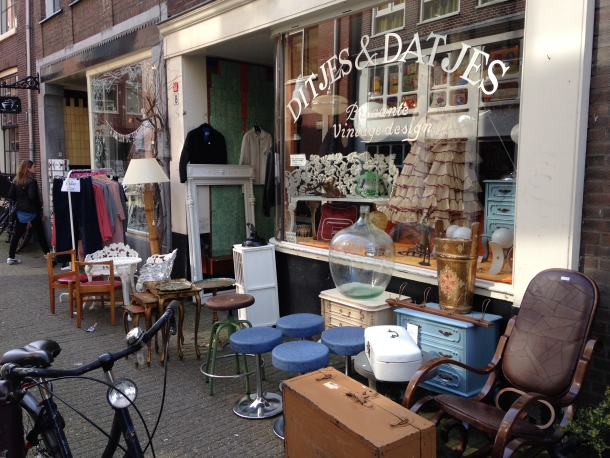 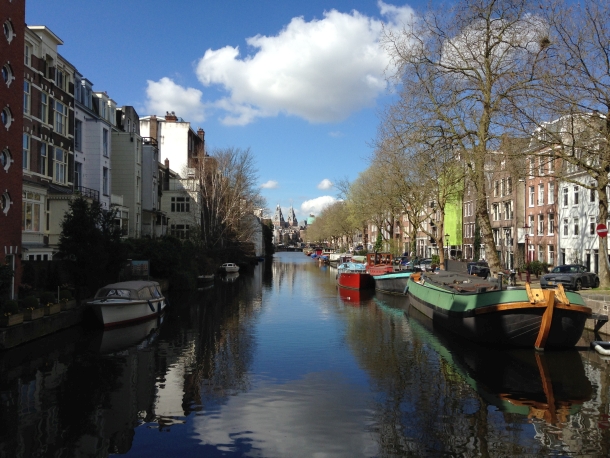 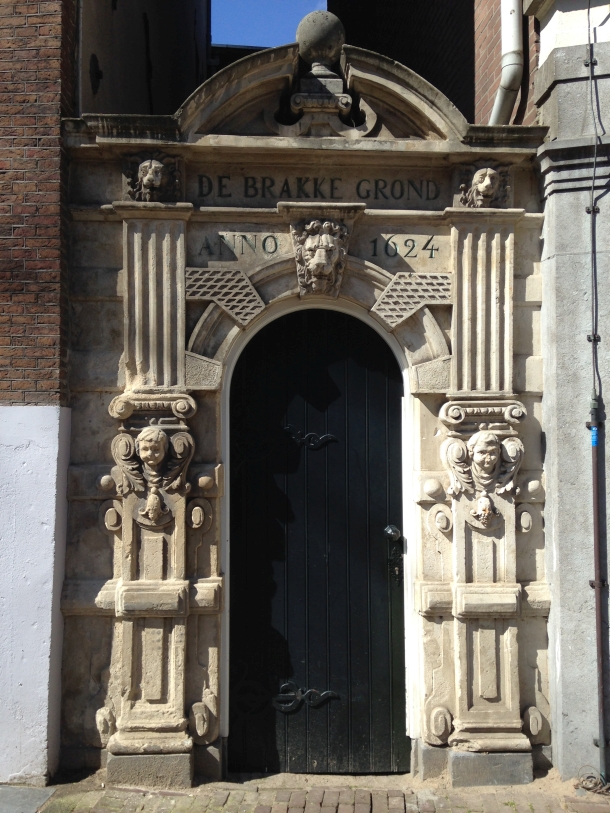 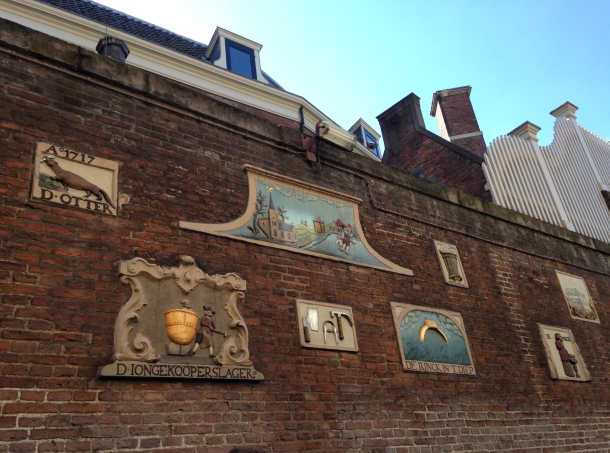 ‘Finally the journey leads to the city of Tamara. You penetrate it along streets thick with signboards jutting from the walls. The eye does not see things but images of things that mean other things: pincers point out the tooth-drawer’s house; a tankard, the tavern; halberds, the barracks; scales, the grocer’s. Statues and shields depict lions, dolphins, towers, stars: a sign that something — who knows what? — has as its sign a lion or a dolphin or a tower or a star. Other signals warn of what is forbidden in a given place (to enter the alley with wagons, to urinate behind the kiosk, to fish with your pole from the bridge) and what is allowed (watering zebras, playing bowls, burning relatives’ corpses). From the doors of the temples the gods’ statues are seen, each portrayed with his attributes — the cornucopia, the hourglass, the medusa — so that the worshipper can recognize them and address his prayers correctly. If a building has no signboard or figure, its very form and the position it occupies in the city’s order suffice to indicate its function: the palace, the prison, the mint, the Pythagorean school, the brothel. The wares, too, which the vendors display on their stalls are valuable not in themselves but as signs of other things: the embroidered headband stands for elegance; the gilded palanquin, power; the volumes of Averroes, learning; the ankle bracelet, voluptuousness. Your gaze scans the streets as if they were written pages: the city says everything you must think, makes you repeat her discourse, and while you believe you are visiting Tamara you are only recording the names with which she defines herself and all her parts.’ ― Italo Calvino, Invisible Cities